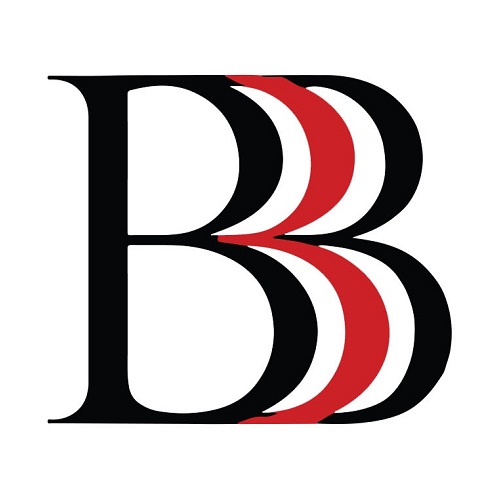 The Massachusetts Legislature recently enacted a bill that will go into effect in July of 2018 titled “An Act to Establish Pay Equity”, a sweeping new law aimed at ensuring equal pay for comparable work for all Massachusetts employees. The Act has several important ramifications for employers.

First, the new law bans pay discrimination for comparable work based on gender. The Federal Equal Pay Act, part of the Civil Rights Act, already prohibits gender-based discrimination for the “same job”. The new Massachusetts law uses the broader term “comparable work”, which is aimed at going beyond mere job titles and descriptions to ensure that the duties actually being performed by employees are used to determine comparability. It is important to note that under the new law, employers are allowed to consider qualifications like experience, training, education and geographic location when determining salaries.

Second, in order to help combat such discrimination, the bill explicitly prohibits “pay secrecy” policies and instead states that employers must allow employees to freely discuss their salaries with coworkers in order to facilitate transparency and reduce the risk of gender-based pay discrepancies. The bill does not, however, require that an employer disclose an employee’s wage to another employee or a third party.

Third, the law prohibits employers from asking prospective employees about their past salary history. The theory behind this component of the law is that women have been locked in a cycle of lower pay structures and that providing salary history perpetuates such a cycle. By not allowing previous salary history to be a factor in an employer’s offer terms, it is thought that a more level playing field based on experience and qualifications will emerge. However, it is important to note that job applicants are still free to volunteer their previous pay as part of salary negotiations if they so wish.

Employers found in violation of the new law will face costly non-compliance penalties, including claims for unpaid wages, liquid damages for 100% of the amount of unpaid wages, plus the employee’s attorneys’ fees and costs.

Finally, the law provides an important defense tool for employers. Employers may conduct good faith “self-evaluations” of their pay practices. If the Employer conducts such an evaluation and can show that they have made “reasonable progress” towards eliminating gender-based wage discrepancies, the employer will be entitled to an affirmative defense for a period of three years after the completion of the self-evaluation.

In anticipation of the Act going into effect on July 1, 2018, in the coming year, the Attorney General’s Office will likely issue regulations that will interpret the new law and provide direction for employers and employees.

Employers are encouraged to review their hiring practices and employment law policies in light of the new law. The employment law attorneys at Baker, Braverman & Barbadoro, P.C. are available to assist you in creating compliant employee policies. Call and ask to speak with one of our employment lawyers today to review your policies. – Theresa Koppanati. 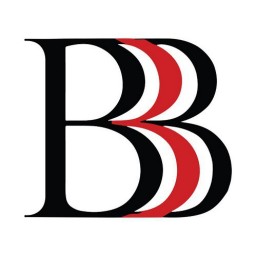